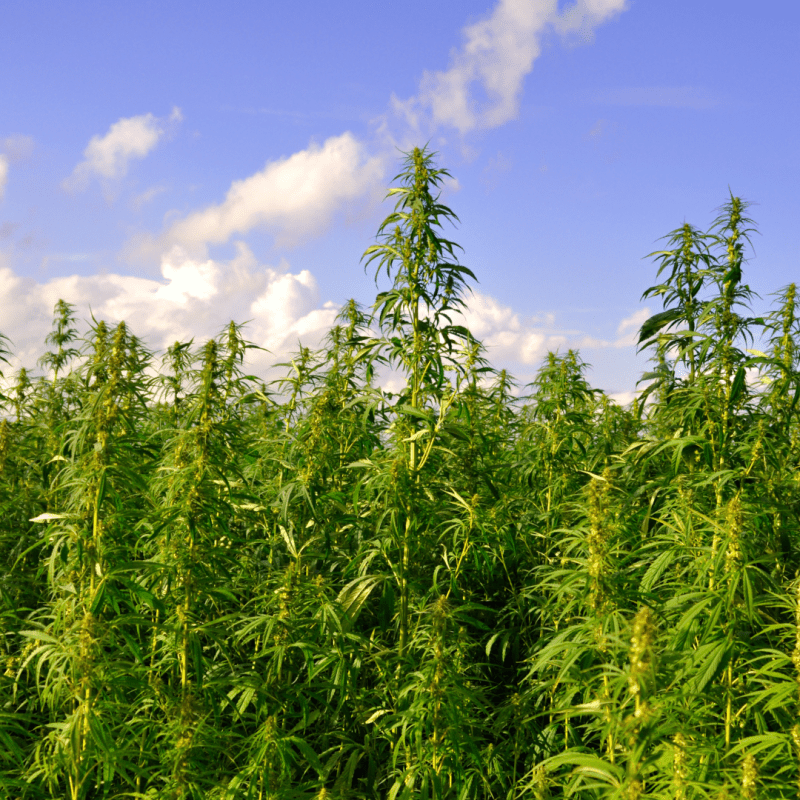 Cannabigerol (CBG) is a type of cannabinoid that’s found in cannabis plants. It’s often referred to as the “mother” because other cannabinoids are derived from its acidic form, cannabidiolic acid or CBDA for short. Other common ones include tetrahydrocannabinolic acid (THC-A), which has psychoactive effects like those produced by marijuana but not enough energy levels for someone who wants more than just relaxation; and terpenes such as myrcene can produce some pretty strong smells too!

The cannabinoid CBG is found in smaller quantities than other cannabinoids. In most strains of the plant, only 1% can be found compared to 20-25 or 25-30 percent for THC and CBD respectively . This makes consumer products derived from this rare but beneficial compound expensive because its availability as a separate component will always remain low even when demand becomes high due largely to their scarcity; however it has become more popular recently mostly thanks – ironically enough–to all these potential benefits which make up what’s good about them!

Different cannabinoids start out as acids but transform into something else upon being processed by heat or light – these conversions create what you’d call ” convertible molecules.”

The conversion of CBG to CBD and THC happens only in higher concentrations, as the plant grows.

One of the most interesting things about cannabis is that it’s bred to produce different types and degrees of cannabinoids. That means breeders have been experimenting with cross breeding in an effort to help plants generate more CBG, which can be harvested for use as medical marijuana oil or processed into something else like food grade cannabidiol (CBD)

A lot has changed over time when looking at how we consume weed but one thing hasn’t: no matter what strain you choose there will always be some sorta high!

CBG is processed by the body’s endocannabinoid system. The mechanisms in our bodies that keep us feeling healthy and happy even if we are surrounded by toxins or negative energy, work through this important network of molecules and receptors!

You can also get some of the benefits of CBG from using broad-spectrum CBD oils. Broad spectrum means that it contains all cannabinoids found in a cannabis plant, which includes CBG but not THC – so you won’t feel high or have any psychoactive effects at all!

The production difficulties of CBG make it very scarce. It’s much harder to produce than other cannabinoids like THC and CBD, so manufacturers would rather produce a more common ingredient that everyone knows: Hemp Extract or Cannabis Oil! CBG has a host of potential benefits and more research is being done into making it easier to produce.

*The statements made regarding these products have not been evaluated by the Food and Drug Administration. The efficacy of these products has not been confirmed by FDA-approved research. These products are not intended to diagnose, treat, cure or prevent any disease.

One thought on “What is CBG (Cannabigerol)?”

We use cookies to ensure that we give you the best experience on our website. If you continue to use this site we will assume that you are happy with it.OkPrivacy policy