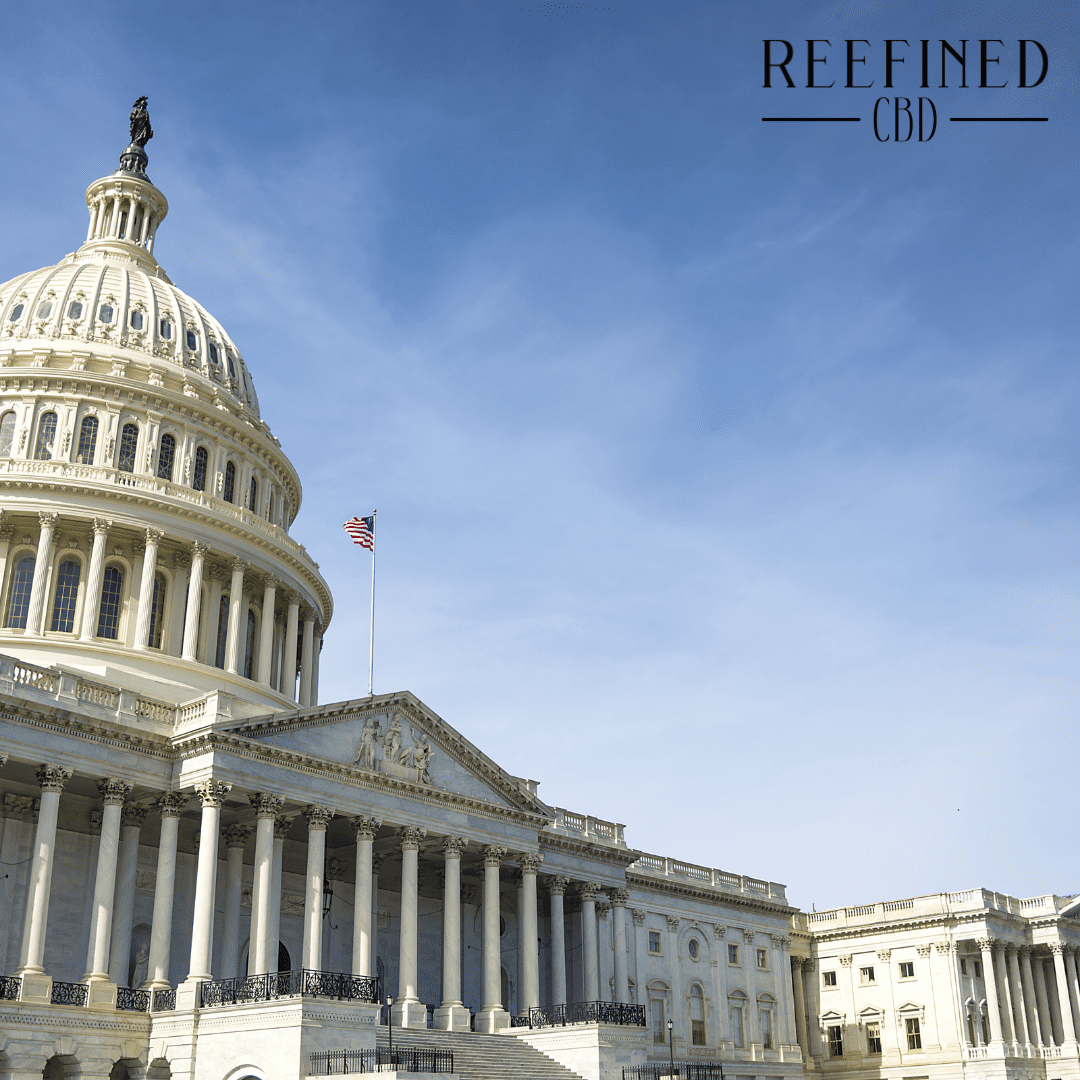 Cannabis decriminalization is a racial justice issues, one of the reasons Reefined CBD was created is to educate and eliminate the stigma on Cannabis and its users. Its our corporate responsibility to create awereness to the general public about the various importance of benefits of Cannabis but also be aware that decimalizing it will help to improve Black and LatinX communities by investing commercial taxes on them. It will open a lot of doors, not just for the Cannabis Industry but other industries like medicine, food, retail, tourism, banking creating new jobs and investment opportunities. It’s  crucial due to social, ecumenic and legal reasons the MORE Act gets approved in the US Senate. If Congress decriminalizes cannabis regardless of THC levels as it’s considering, hemp businesses say they can look forward to easier access to banking services and advertising. The U.S. House on Friday gave initial approval to the much-vaunted Marijuana Opportunity, Reinvestment and Expungement (MORE) Act – an extraordinary step toward federal decriminalization of cannabis. The bill is a longshot to pass the Senate, however. Hemp businesses praised the action nonetheless, and looked to better days ahead for the industry if the measure were to become law. “Once the federal government gets behind it, every state is going to follow within a matter of years. We’ll have completely legalized marijuana, as well as other cannabinoids and things that can be extracted for specialty products,” said Vince Sanders, president and founder of Missouri-based retailer CBD American Shaman. The measure wouldn’t create a federal licensing or federal regulatory framework. States could, however, regulate marijuana as they saw fit without federal interference. It could potentially open up an already fast-growing, multibillion-dollar industry to billions of dollars of additional business opportunities and interstate commerce over time. Sanders said CBD businesses still have problems getting banking services, even though the 2018 Farm Bill legalized hemp federally. “Once those barriers drop and it’s like, ‘Hey, even marijuana is legal,’ then the banks can get their head around it like, ‘Well, OK. CBD obviously is OK,’” he said. Opponents of the MORE Act criticized Democrats for prioritizing marijuana during the coronavirus crisis and voiced concerns about health risks for youth. The MORE Act passed 228-164 after an hour of debate, with handful of Republicans  joining Democrats in voting for the measure. It came on the same week the United Nations took the historic step of reclassifying cannabis as a less dangerous drug. Friday’s vote will ultimately be symbolic, however, unless the Senate passes the bill in the remaining weeks. Any legislation that does not become law by the end of the lame-duck session must begin anew after the next Congress is seated. Democrats could gain control of the U.S. Senate by winning two run-off races in Georgia on Jan. 5. Daniel Garcia, who launched an online store called Reefined CBD a few weeks ago, praised the MORE Act for addressing the war on drugs that has disproportionately impacted minorities in terms of incarceration. “This issue has been touching a lot of minorities, especially Black people and Latin people, communities being destroyed,” he said. Decriminalizing cannabis would go a long way toward eliminating the stigma of it and the challenges businesses face because of it, Garcia said. “It will open a lot of doors, not just for us but for a lot of cannabis companies, with advertising, promoting. It’s really hard for us to find advertising online,” he said. Sanders said even with decriminalization, it’s going to take time for the hemp industry to generate the variety of products the plant can provide. “Plants don’t exist to make fiber at this point,” he said, citing one example. “With an 80-plus-year prohibition, all of these things are going to require a lot of capital investment, which will come, but when is the question.”   https://hempindustrydaily.com/hemp-businesses-cheer-as-us-house-votes-to-decriminalize-cannabis/

We use cookies to ensure that we give you the best experience on our website. If you continue to use this site we will assume that you are happy with it.OkPrivacy policy